In North America we don't often consider what would happen if we couldn't get gas for our cars.  Sure it happened in the 1970s, but it's not going to happen again...right?

Dewey Marriss and his 4 brothers and sisters are waiting on their parents who are on their annual anniversary drive.  Dewey's dad is making deliveries on the east coast, and every July their mom travels with him for a bit of time away from the kids.  All of the pumps are dry, however, and  Dewey's folks are stuck up near the Canadian boarder for the duration meaning that Dewey and his big sister Lil are going to be in charge not only of the little kids, but of the family's other business the Bike Barn.

Since there is a fuel crunch, the bike business is booming, and bikes and bike parts are a bit hard to come by.  Dewey and his brother Vince are doing the best they can to keep the business going, but the fun in fixing bikes is quickly disappearing!

And the fun is not all that is disappearing...Dewey is noticing some of their expensive and hard to come by bike parts are disappearing as well!  But who to suspect?  Could it be old Mr. Spivey who sometimes helps himself to the Marriss' stuff...be it a goat to munch his grass or some eggs for breakfast?  Could it be one of their increasing number of disgruntled customers who cannot get their bikes back quickly enough?  Could it be a friend of theirs?

Leslie Connor has written a mystery that has an interestingly timeless feel to it.  Dewey and his brothers and sisters are all memorable characters, and having the parents stranded far away made for adventures with a more important feel.  There is equal boy and girl appeal with mechanics of bicycles given as much room as character interactions.  While the "who" in "who done it" comes across pretty quickly, instead of being disappointed, readers will be rooting for the Marriss kids to put the pieces together.

As the folks over at Bookends have stated, Dewey and his family are refreshingly normal even though they are situated in abnormal times.

A pleasure to read!
Posted by Stacy Dillon at 2:30 PM 3 comments: 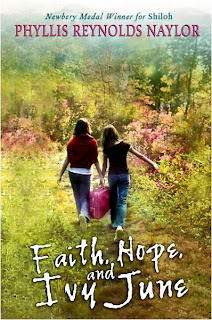 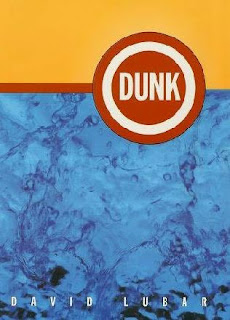 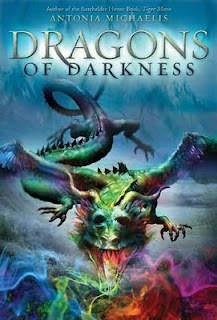 Dragons of Darkness, by Antonia Michaelis 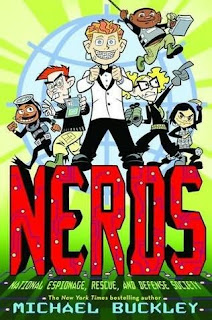 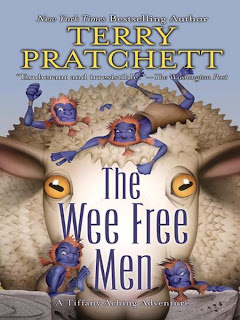 Email ThisBlogThis!Share to TwitterShare to FacebookShare to Pinterest
Labels: 10/19/10, on the clipboard, tween choices, what are they reading? 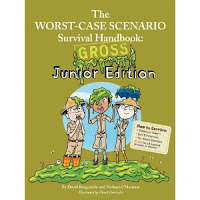 I pride myself on having a pretty strong stomach…after all I am a mother, and I do work with other people’s children on a daily basis, but I do have to admit there were a couple of moments during reading that sent my stomach for a twirl.

Broken down into the chapters of “The Human Body”, “Home”, “School” and the “Wild Kingdom” readers are treated to fast paced facts and tips about all things gross and coping with those things. From boogers to farts (and laying the blame), from drinking fountains to finding the cleanest stall, readers will delight in the disgusting mix of facts (did you know we make and swallow 4 juice boxes worth of snot a day?), and techniques for fixing problems from bad breath, to lice, to getting rid of skunk smell.

The perfect ratio of illustrations to text rounds out this quick read that will easily have kids gathered around and exclaiming loudly as they share. Tweens tend to be on the cusp of being worried about cool and delighting in all things disgusting. Being in a classroom with these kids has taught me to expect a myriad of sights and smells from day to day, and The Worst-Case Scenario Survival Handbook: Gross Junior Edition will bring some humor and levity to the horrors of everyday puberty and school life as well as bringing cool little known facts about wild animals, insects, and diseases to light. There are also some cool end papers with recipes for making face snot, fake puke, fake poop and fake blood.

But be warned.You may not want to read this one on a full stomach!
Posted by Stacy Dillon at 9:44 AM No comments: